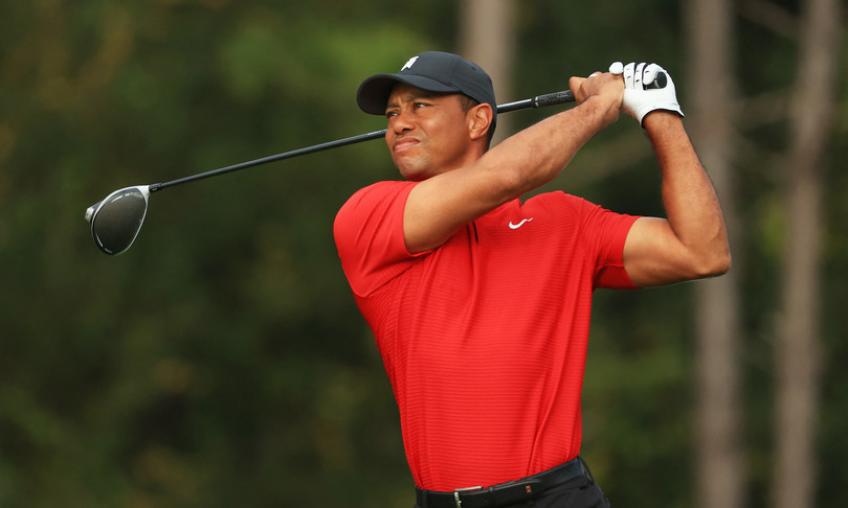 A year on from his catastrophic car crash in which he suffered severe leg and ankle injuries, Tiger Woods continues to defy the odds as his rehabilitation continues.  The 46-year old winner of 15 Majors acknowledges that he has a “long way to go” but managed to finish second in the PNC Championship alongside his young son, Charlie, in December.  Although he hasn’t featured on the PGA Tour since appearing at Augusta National in November 2020, he remains committed to returning and recently commented “You’ll see me on the PGA Tour, I just don’t know when”.   With the Masters due to take place from 7 to 10 April, golf fans are keen to see Woods back in contention but will his right leg, now crammed with metal screws and plates, allow him to play 72 holes at Augusta’s hilly course?

Bookmaker Coral offers odds of 33/1 that Tiger Woods will win the 2022 US Masters but these odds appear short in the circumstances and other bookies remain more circumspect with William Hill, for example, being more representative of the market with odds of 60/1.

We do know that Woods will travel to Augusta and, as five-time winner of The Masters, he will attend the Champions Dinner on Tuesday 5 April.  However, it remains unlikely that Woods will choose to participate in the US Masters this year as he acknowledges that his game remains below the standards required on the tour, recently saying “I can’t compete against these guys right now, no.  It’s going to take a lot of work to get to where I feel like I can compete against these guys and be at a high level”.

It may be more likely that Woods will choose to delay his return until this summer when the 150th British Open will take place at St Andrews from 14 to 17 July.  Woods has won the British Open on three occasions – in 2000 and 2005 at St Andrews, and in 2006 at Royal Liverpool.  The town of St Andrews, and its Royal and Ancient Golf Club, would be delighted to welcome Tiger Woods back and the Old Course is a pretty flat links course which would provide more favourable conditions for him as his rehabilitation continues.

Odds for Tiger to win the Open Championship are also showing great respect to the 2000 Open Champion Winner at St Andrews with general odds of around 50/1 for what would surely be the greatest sporting comeback ever ?