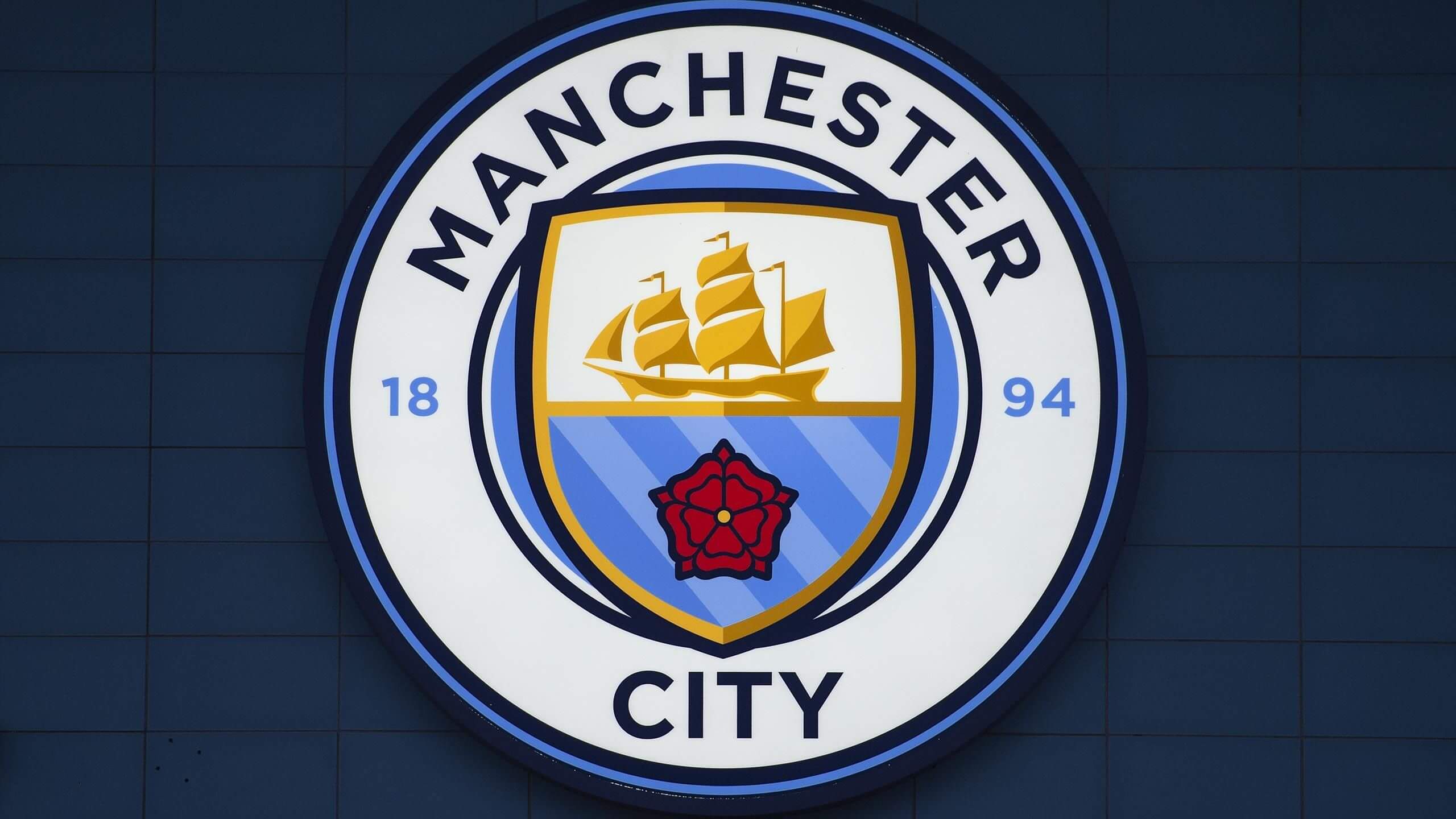 Sixteen teams remain in this seasons UEFA Champions League but it is Premier League side Manchester City who are the bookies’ favourites to lift the trophy for the first time in the clubs’ history.

Pep Guardiola’s side head into the second leg of their Round of 16 tie with a commanding lead after putting five past Sporting Lisbon on Tuesday. They look set for a place in the quarter-finals of the competition and will hope to go one better than last year when they were beaten 1-0 in the final by fellow Premier League side Chelsea.

There’s no denying that City have one of the best squads in the world but they will have to be at their best in their remaining matches to add the Champions League trophy to their cabinet for the first time.

Teams such as Bayern Munich, PSG, Real Madrid, Juventus, Liverpool and Chelsea all remain in the competition and any of those sides will be a test for Peps team in the coming rounds.

In last years competition, City had to progress past Dortmund and PSG on their way to the final and there is a possibility that they could face those two again this year.

When Is the Champions League Quarter-Final Draw?

Although City are not guaranteed a place in the quarter-finals of the competition, it is looking extremely likely that their name will be in the draw.

The 2022 UEFA Champions League quarter-final draw is scheduled to take place on Friday 18th March in Nyon, Switzerland and will be streamed live by UEFA.

Rules for the Round of 16 draw are that no teams from the same country can play each other. However, that rule doesn’t apply to the rounds that follow and so we could see City face the likes of Liverpool or Chelsea should they make it through.

Heading into the second set of Round of 16 first leg ties this week, UK bookmakers are offering the following odds on the remaining teams.

Manchester City certainly have the ability to go all the way in the competition this year but it may come down to how favourable the draw is for the Cityzens. However, they, like others, will have to face some of the best teams in the world if they are to lift the trophy and so it could go to one of several teams.

Odds of 5/2 with Unibet seem a little on the short side given the quality of the remaining sides in the competition. They’re unlikely to be odds-on against the likes of Liverpool, Bayern Munich or PSG and so if you do fancy backing them, you may be better off placing singles on their route to the final which would more than likely produce a greater return overall.

City are also not unbeatable as was proved on Saturday when they suffered a 3-2 loss at the hands of Tottenham Hotspur. Despite having 71% possession and 21 attempts on goal, City were unable to pick up three points in front of home fans which will surely put pressure on Pep’s side now that Liverpool trail them by just six points in the Premier League but with a game in hand. Should City start to crumble in the league, it could have an impact on their performances in the Champions League and so it may be a better idea to wait until the quarter-final draw is made in three weeks time to see who they’ll face next.

« Newcastle Utd Now Odds On To Avoid Relegation Will Tiger Woods Play in the 2022 US Masters? »