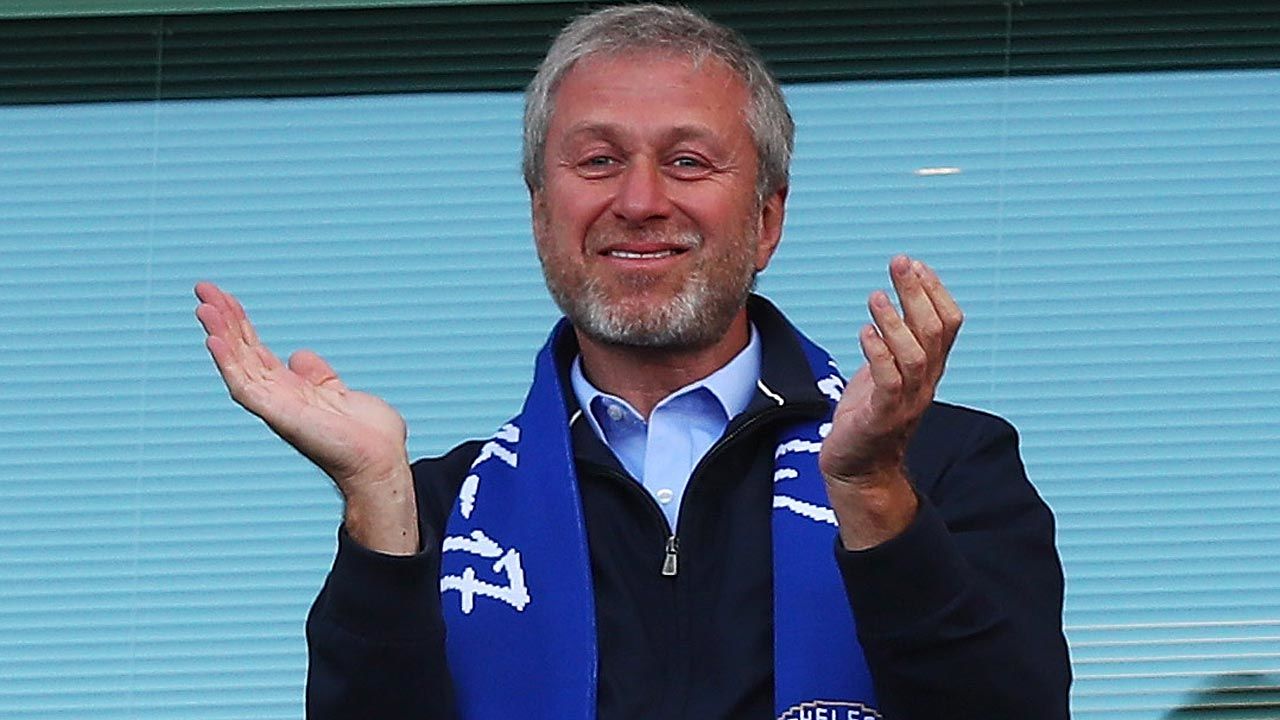 The invasion of Ukraine by Russia has forced the hand of Chelsea owner, Roman Abramovich.  The Russian oligarch now fears the imposition of sanctions on his extensive UK business and property portfolio, and announced yesterday that he intends to sell Chelsea Football Club with the net proceeds to be donated to the Ukrainian victims of Vladimir Putin’s unwarranted aggression.  Abramovich has owned Chelsea for 19 years and his enormous investment in the club has seen the team win 17 trophies, including the Champions League twice, the Premier League on five occasions and the Club World Cup only last month.

Ambramovich handed in his notice as owner just as his team prepared to play Luton Town in the FA Cup fifth round.  The Blues understandably lacked concentration and Luton scored twice in the first half although Chelsea prevailed in the end, with goals from Saul, Lukaku and Werner.  Uncertainty often fosters discontent and manager Thomas Tuchel will now have to steady the ship as a new owner or consortium is sought, a process that may take many months.

The 48-year old German, who has been in post since last year, has not yet wrapped his brain around the concept of a post-Abramovich era, saying ‘It’s a bit too early to speak, because I can only think about Chelsea with Roman Abramovich. So it’s very hard for me. It hasn’t sunk in yet that this is going to stop. It’s a massive change of course…It’s big news, it will be a big change, but I’m also never afraid of change, and will focus on what I can influence, and this is staff and team at Cobham.’

Tuchel won the Champions League in his debut season – with a 1-0 defeat of Manchester City in Porto –  and, if he can maintain the morale of his talented team, he will be aiming for more European title glory in May.  Chelsea beat Lille 2-0 in the first leg of the Round of 16, with the second leg due to be played on Wednesday 16 March.  The draw for the quarter-finals will take place two days later.  Quarter-finals will be played on 5 & 6 April (first legs), and 12/13 April (second legs) with the Semi-finals on 26/27 April (first legs) and 3/4 April (second legs).  The final will take place on Saturday 28 May in the Stade de France.  Manchester City, Liverpool and Bayern Munich are the top three favourites to win.  Bookmaker Unibet offers odds of 9/1 that Chelsea will retain the Champions League title but these odds are expected to change after the draw.

It’s hard to see Chelsea winning the Premier League this season and this is confirmed by the bookies, with odds of 125-1 from William Hill for example.    Although the Blues lie third in the Premier League table with 50 points, they are 16 points adrift of leaders Manchester City who are being chased hard by Liverpool, 6 points behind City but with a game in hand.  It is a two-horse race now and Chelsea must remain focused on retaining third place, in order to secure entry to the lucrative and prestigious Champions League next season.

But the Blues are still in with the chance of another trophy, the FA Cup.  After the disappointment of losing the Carabao Cup Final 10-11 on penalties last weekend, Chelsea’s pursuit of silverware has nonetheless continued this week with their 3-2 win over Luton Town yesterday in the FA Cup fifth round. The Quarter-final draw is later today and Tuchel’s players will be eager to progress through the latter stages of the competition to the Final on Saturday 14 May.  Chelsea last won the FA Cup in 2018 and are keen to repeat that success but, once again, the favourites to win are Manchester City and Liverpool with odds of 7/4 and 11/4 respectively, from bookie 888 Sport.  Most bookies, including 888 Sport, are offering odds of 4/1 for a Chelsea win.

If you fancy a bet on trophy multiples, consider these options, with all odds from Skybet: