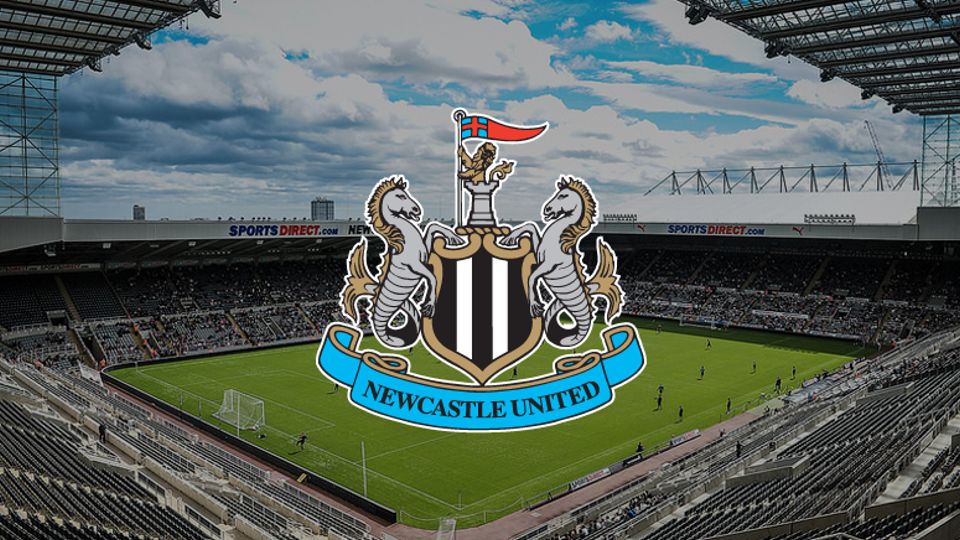 Eddie Howe’s Newcastle United moved out of the relegation zone for just the fourth time this season on Tuesday following an impressive display against Everton at St James’ Park that resulted in a 3-1 win for the Magpies and a crucial three points.

Newcastle spent heavily in the transfer window with over £90 million taken out of their pockets since the clubs £300 million takeover back in October. However, from their new January signings which included £40m Bruno Guimaraes, centre-back Dan Burn and Brighton loanee, Matt Targett, the only fresh name on Howe’s teamsheet against Everton was Targett with Guimaraes and Burn benched. Howe opted to have faith in the starting eleven that beat Leeds in their previous outing with the only change being Paul Dummet being replaced by Targett. The fact that Newcastle have picked up back-to-back wins without the need for their new duo, that cost a combined total of over £50m, shows that they may have hit a turning point and by picking up maximum points from their last two games, the bookies have slashed the odds on the Magpies remaining as a Premier League club next season.

Premier League Odds – To Stay Up

As of the 10th of February, the following odds were available on clubs to avoid relegation from the Premier League this season:

It’s not just Newcastle who have found a bit of fight in themselves as Norwich, who are the favourites at 2/9 with bookmaker Betfred to make the drop, are now unbeaten in their last three in the league, picking up wins against Everton & Watford and a point at home to Crystal Palace on Wednesday night.

The turn in form of sides who have been looking set for relegation for the majority of the season has resulted in some unexpected clubs being caught up in the relegation battle. Bookies have slashed the odds on Everton to fall into the Championship from 6/1 to as low as 7/2 after Lampard was unable to take anything away from St James’ Park in his first league game in charge of the Toffees.

Everton were outplayed against Newcastle and Howe’s sides determination and fight showed as they bagged three goals for just the second time this season. There’s no doubt that Everton’s form is deeply concerning but they do have a game in hand over both Newcastle and Watford and two over Norwich which they’ll need to make use of if they are to save their season.

Can Newcastle Stay Up?

Newcastle would have liked three points at home to Watford in mid-Jan but the six points from the two games that followed have significantly boosted their chances of staying up.

Many would have expected more signings in the January transfer window considering money wasn’t really a concern for the club but with the league position that the Magpies are in, they struggled to attract big names and fellow clubs were reluctant to sell at reasonable prices. That said, they did extremely well in bringing in Kieran Trippier from Atlético Madrid for a bargain price and the England International is already looking like one of the best players on the pitch for Howe. Bruno Guimaraes only got a couple of minutes of pitch time on Tuesday night against Everton but there are big expectations of the Brazilian defensive midfielder who looks a lively sort and one that will fight for his club until the final minute. Burn and Targett will also bolster their defence along with Chris Wood filling in for Callum Wilson whilst out injured.

Newcastle are looking like one of the most likely teams to stay up following their recent results and if Callum Wilson can return to fitness sooner rather than later and they can avoid any further injures to key players, Howe’s side should be able to give the majority of the teams in the league a game throughout the closing months of the season.

« Guide To Betting on the 2022 Oscars Can Manchester City Win The 2022 Champions League? »