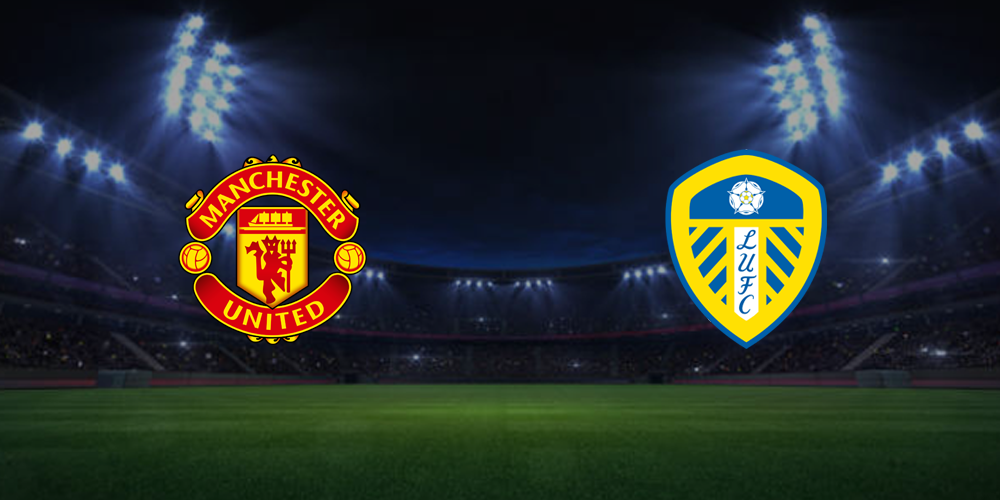 The 2021/22 Premier League season kicks off tonight with newly-promoted Brentford hosting Arsenal at the Brentford Community Stadium. It will be the first-ever Premier League match for the Bee’s and a great fixture to kick start the season with.

Looking ahead to the weekend and there are some exciting clashes taking place including an intriguing clash between Tottenham and Manchester City on Sunday and a potentially thrilling bout between Manchester United and Leeds tomorrow.

Harry Kane and his squad will host City at Tottenham Hotspur Stadium in the late kick-off on Sunday with the Citizens still keen to acquire his services this season. However, for now, he remains Spurs’ captain and it will be interesting to see how the England number 9 performs in front of his potential new teammates.

The stand-out fixture for many this weekend is at Old Trafford where the other Manchester club take on Leeds. This fixture last season resulted in an 8-goal thriller in which Ole Gunnar Solskjær’s side came out on top as 6-2 winners. It was a match that produced 41 attempts on goal and 18 on target and both sets of fans would welcome stats like that in tomorrow’s match.

Despite United finishing second in the league last season, they were far from a club that were capable of challenging for the title. With the likes of Chelsea, Tottenham and Arsenal all somewhat underperforming in their 2021/22 campaign, this season could prove to be much tougher for the Red Devils and their opening fixture will be a good test of their abilities. United don’t meet one of the big top four until mid-October when they travel to the King Power stadium to play Leicester and so picking up maximum points in the early stages of their campaign will be their goal.

When Is Man Utd v Leeds?

Kick-off is scheduled for 12:30 on Saturday and will take place at Old Trafford. The match will be televised live on both BT Sport 1 and BT Sport Ultimate.

All eyes will be on Jadon Sancho who signed for United this month. The 21 year old winger joined the club on a five-year deal for a reported fee of £72.9m from Borussia Dortmund. Sancho has been in training with United this week and fans will be hoping that Solskjær gives the exciting youngster a start but it’s likely that we’ll see him on the bench at kick-off. United’s other signing, Raphael Varane, is still yet to be confirmed and so it’s more than probable that fans will have to wait at least another week for his appearance on the pitch.

Man Utd picked up a morale-boosting 4-0 win in their pre-season friendly against Everton on Saturday with goals coming from Mason Greenwood, Harry Maguire, Bruno Fernandes and Diogo Dalot. It’s likely that all those players with the exception of Dalot will find a place in Solskjær’s starting XI to make up a relatively unchanged side from last season. Anthony Martial is likely to make his first appearance in a competitive match for United in five months following playing a part in their victory against Everton at the weekend. Man Utd will be without Edinson Cavani after the striker was given time off following his involvement in the Copa America this summer which allows Martial to work his way back into the starting XI.

After being promoted from the Championship in 2020, Leeds achieved an impressive 9th-place in the table last season. They were a joy to watch for the most part with Marcelo Bielsa’s high-tempo style of play producing some thrilling matches. It was a season that they beat the likes of Tottenham (3-1), Manchester City (2-1), Leicester (3-1)  and Everton (1-0) as well as picking up points against Man Utd, Liverpool, Chelsea. They proved to be more than a match for the best in the league and will hope to produce some similar upsets heading into the new term.

Leed’s pre-season form hasn’t been the best with Bielsa’s side picking up just one win in their seven matches, losing four of them. However, they ended last season as one of the strongest teams having suffered just one defeat in their last 11 which left them just six points adrift of a Europa League spot.

New signing Firpo, who joined the club from Barcelona for a fee of £12.8m will be available for the Whites on Saturday and should gain a place as left-back. Diego Llorente is likely to miss his teams opening fixture due to a leg injury and could be replaced by Robin Koch in central defence alongside Liam Cooper.

Odds are available for the match at several of the top online bookies with our recommendations being Bet365, Betfred and Virgin Bet.

In terms of a result, it’s a very tough match to call. Leeds proved that they’re capable of beating the best in the Premier League multiple times last season and so it wouldn’t be surprising to see an upset on Saturday. However, it’s too early to say whether they’ll be able to repeat their success of last season, or better it, and their pre-season matches haven’t gone exactly to plan. Of course, you can’t take too much from warm up games but with United playing their first match in front of a full Old Trafford since their 2-0 win over Manchester City in March 2020, they may just have the edge.

Rather than backing United to win at odds of 3/5, you can get odds of 4/5 on Both Teams To Score. That seems a much more probable outcome and is what WhichBookie will be backing on this exciting Saturday afternoon clash.