It was announced on Wednesday morning that Steve Bruce would be stepping down as manager of Newcastle United by mutual consent.

The news has come as no surprise to Newcastle fans with the former Manchester United player who was born in Corbridge, Northumberland, a sure bet to leave his post following the £305 million takeover of the club earlier in the month.

Bruce has spent two years in charge of the Magpies after being appointed by the club following the departure of Rafa Benitez in July 2019. He kept the club in the top flight during his time in charge but has been given a hard time by fans despite not having the resources at his disposal to build the team he would have wanted.

Bruce marked his 1,000th game in club management at the weekend when his side hosted Tottenham Hotspur at St James’ Park; a game that, unfortunately, didn’t go their way and they ended up leaving the pitch still without a win this season.

The clubs official website posted the following message from Bruce:

“I would like to thank my coaching team, the players and the support staff in particular for all their hard work. There have been highs and lows, but they have given everything even in difficult moments and should be proud of their efforts.

“This is a club with incredible support, and I hope the new owners can take it forward to where we all want it to be. I wish everyone the very best of luck for the rest of this season and beyond.”

Who Will Succeed Bruce At Newcastle United?

Several names have been circulating in the media since the takeover but now that Bruce has officially left his post, we can get a better idea of the likely contenders.

As of yesterday, former Bournemouth manager Eddie Howe was the bookies favourite being priced at 3/1. However, rumours have been circulating since Tuesday evening that former Shakhtar Donetsk and Roma coach, Paulo Fonseca, will be appointed as the new Newcastle United manager at some point today or in the very near future.

The bookies seem to agree with these rumours as the odds on Fonseca have been slashed from 7/1 on Betfair Sportsbook on Tuesday evening to just 4/9 on Wednesday morning.

As of 13:30 on Wednesday 20th October, the odds on the Next Permanent Newcastle United Manager are as follows:

Who Is Paulo Fonseca? 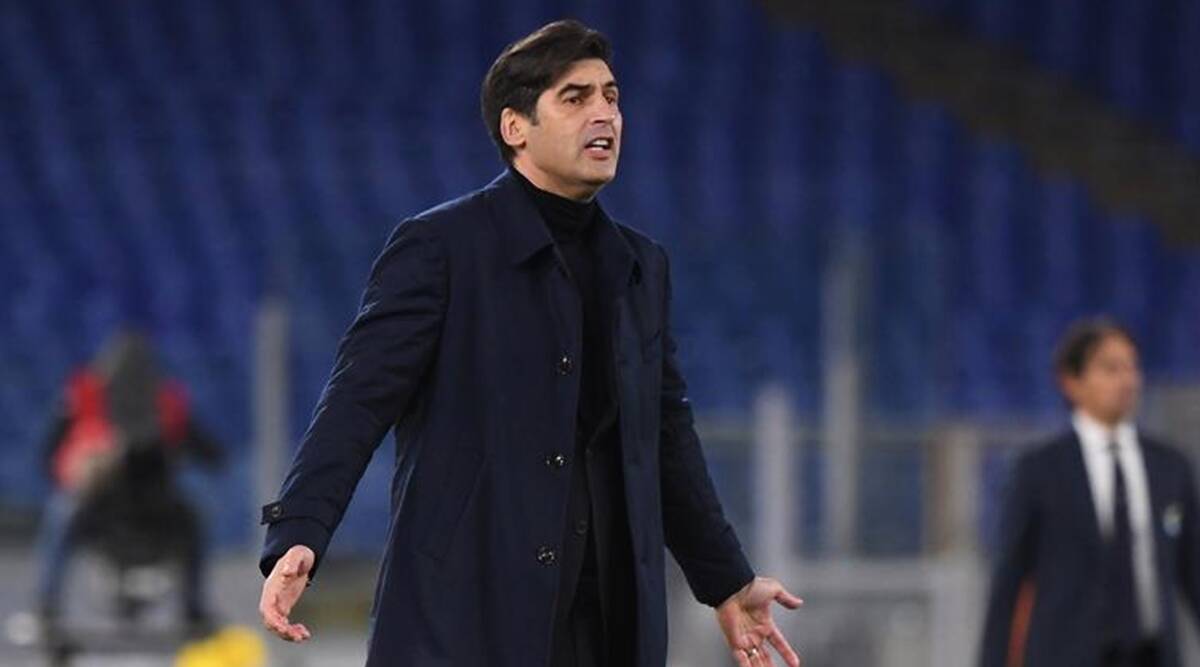 Paulo Fonseca is a 48-year-old Portuguese manager who played as a central defender for his hometown club of F.C. Barreirense as well as other Portuguese clubs such as Vitória Guimarães and Estrela Amadora.

Fonseca retired from football in 2005 aged 32 and shortly after moved into management. He’s taken charge of several clubs over the years including Paços Ferreira, Porto, Braga, Shakhtar Donetsk and most recently, Roma.

After guiding Roma to a fifth-place finish in Serie A along with getting them to the semi-finals of the Europa League the following season, he left the club in May of this year and was hotly tipped to succeed José Mourinho as manager of Tottenham Hotspur following his sacking in April. Strangely, it was Mourinho who replaced him as manager of Roma.

Fonseca is currently out of work and so one appeal to the new Newcastle United owners is that they wouldn’t have to pay a fee to obtain his services.

Is Fonseca The Right Man For The Job?

Paulo Fonseca is a strong favourite to be arriving at St James’ Park in the coming days but what will he bring to the club?

As well as having a reasonably successful stint at Roma, Fonseca won three domestic doubles during his three seasons as manager of Shakhtar Donetsk in the Ukrainian Premier League.

He’s known for his attacking style of play which is something that will surely please many Newcastle supporters. It is this style of play that has put him on the radar of many major clubs throughout his managerial career and also helped him to beat Manchester City in the Champions League back in 2017 to progress through to the last 16.

His lack of Premier League experience is a risk for the new Newcastle United owners but it could be one that pays off in the long term.

Newcastle are set to make a number of signings when the transfer window opens in January which would give Fonseca, should he be appointed, the chance to build a team of his own and given his attacking mindset, a return of ‘The Entertainers’ could be on the cards at St James’ Park.

« What Do Scotland Need To Qualify For The 2022 World Cup? Chelsea New Favourite For Carabao Cup Glory »